Home  /  Countdowns • This Guy Games  /  5 Xbox Games Everyone Should Play

The words “hidden gem” are absolutely rampant on the internet. Bands, indie games, and low-budget films that “you probably haven’t heard of,” are everywhere. I don’t want to talk to you about hidden gems. Chances are you’ve heard of some, or even all of these games. This Guy just wants to make the case for why these are games are an absolute must play for gamers everywhere. As a proud Xbox One X owner, This Guy isn’t shy with his bias. While only two of the games are Xbox exclusives, the fact remains these five games are my most recommended games of the current gen, and ideally, should be played on an Xbox for the optimal experience! 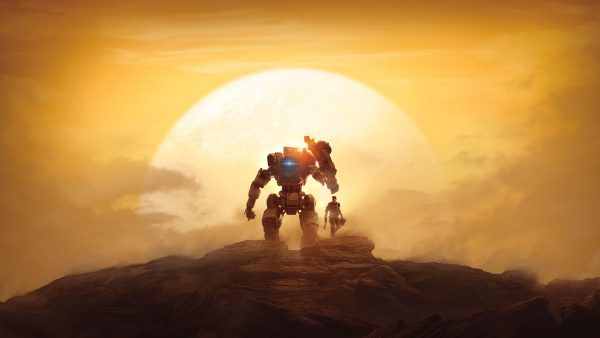 This game was such a great surprise. Titanfall finds you as the pilot of a mech-styled “Titan,” as you do battle with other soldiers like yourself. Simple setup, dynamic gameplay. Unfortunately, Titanfall didn’t do much for This Guy, truth be told. I’ve never able to lose myself in an online-only game with no plot to immerse myself in. Titanfall had some cool ideas, but I just don’t think they were ever realized as well as Respawn hoped. That said, Titanfall 2 took all the great potential of its predecessor, polished it, and managed to squeeze in a terrifically enjoyable campaign to boot. What we got was one of the most fun, innovative sci-fi shooters of the new gen. And of course, 2 is also Xbox One X enhanced, with 60 fps and dynamic scaling. It makes all the crazy robot-jumping, wall-climbing action look insanely slick. 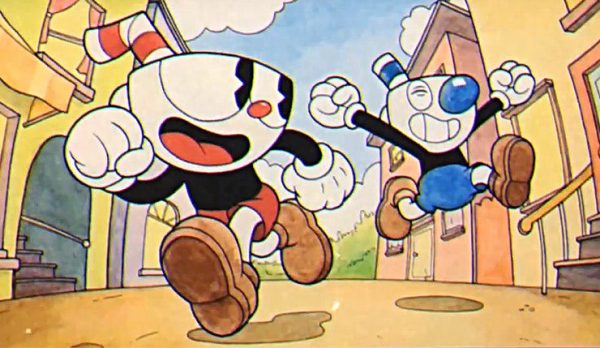 Now you’re gonna love this game, and also HATE this game. Cuphead has to be one of the most original, enjoyable, lovingly developed, and intensely frustrating Xbox games of all time. See, Cuphead and his pal Mugman, they like to roll the dice. By chance they came ‘pon Devil’s game and gosh they paid the price! Now, you’re stuck in what essentially boils down to an endless series of boss battles, fighting for your very soul. From giant onions, to dragons, to disgruntled circus performers, you’ve gotta wallop them all. The game was in development seemingly forever, but god, it was so worth the wait. This exclusive is a real feather in Microsoft’s cap. It has terrific gameplay that rewards skill and patience, an awesome original jazzy soundtrack, and some really lovely artwork. You can’t ask for more in a great platformer. Oh, and it’s Xbox One X enhanced, of course, for true 4K at 60 fps. 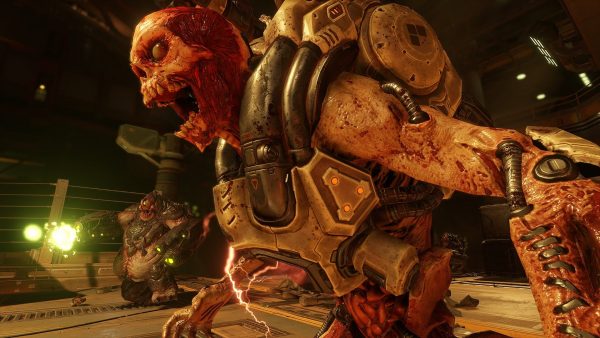 DOOM is a staple of the gaming industry. There is just something so intrinsically relatable to being a jacked up space maine on Mars, fighting hordes of demonic beasts from Hell. It’s a timeless story. When id Software chose to reboot the game, what we ended up with was one the fastest, sleekest, most ass-kickingest shooters in years. DOOM brings back all the hits. The Doom Marine, the Super Shotgun, the Cyberdemon. Everything! And of course, being Xbox One X Enhanced, it looks and plays amazingly on Microsoft’s newest console. Run. Shoot. Reload. Repeat. That’s all you need to know. Oh, and there’s a sequel on the way next year. . .

4. Ori and the Blind Forest 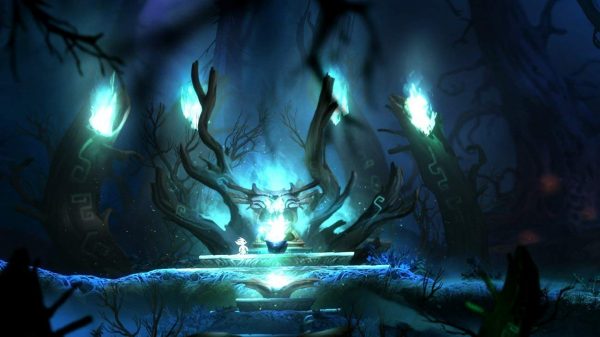 Another Microsoft exclusive, Ori is one of those perfect games that reminds you why you love gaming in the first place. It is made with such care and dedication by Moon Studios, with a wonderful original soundtrack, hand-drawn styled artwork, and an emotional grasp on your heart that just never lets go. One of the absolute best Xbox games released, and not just in its genre. It’s a perfect adventure, through a diverse set of environments that you could just play around in for hours. There is a sequel in the works, currently set for a 2019 release, and all evidence points to another tremendous gaming experience. 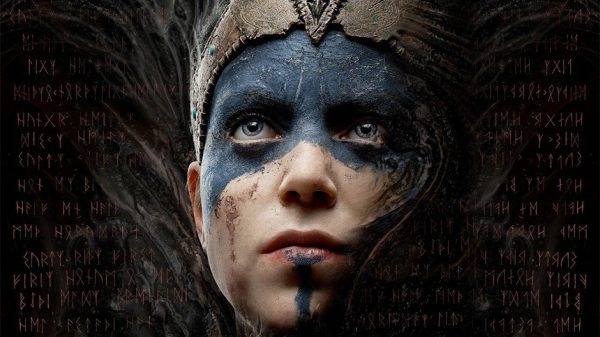 Now, if there’s one game this generation that has left an tremendous impression on This Guy, Ninja Theory’s Hellblade has to be it. We have a diverse list of genres and play styles on this list. Shooters, platformers, puzzle games. Hellblade doesn’t do anything incredibly new with its gameplay. It’s a puzzle game. It’s a walking simulator. It’s a hack’n’slash. But what Ninja Theory have accomplished here, goes far beyond some polished gameplay.

Hellblade puts you into the role of Senua, a Pict warrior on a treacherous journey to Helheim to save the soul of her beloved. Along the way, she’ll battle fierce Norsemen, solve the riddles of murderous gods, and try to rid herself of the Darkness, the malevolent force that is slowly invading her already fragile mind. See, Senua suffers from psychosis. And Hellblade tackles the inclusion of the condition with such precision, dignity, and grace, that what we’re left with, is a daring, heartfelt journey through the narrative of a broken woman, who’s just trying her best to put her own demons to rest. The game features intense binaural voice recordings to simulate the voices in Senua’s head. This is one of the few games that it is almost mandatory to play with headphones for the best effect. And yes, even with mental illness awareness and themes aside, it’s a terrifically crafted game. It has a truly immersive narrative, as we follow Senua deeper into Helheim. The graphics, soundtrack, and voice acting are all absolutely top notch, with Melina Juergens’ performance as Senua the obvious standout. The combat is simple, but very satisfying. And by the time you reach the emotionally charged climax, you’ll be so deep into this strange world, you’ll be drained. It is This Guy’s most perfect gaming experience in years. No, it’s not an exclusive. But hey, it’s Xbox One X enhanced, with 4K and HDR. 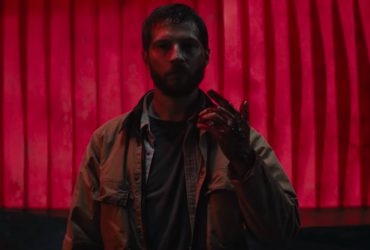 Previous Article 3 Awesome Recent Releases that fell under the radar 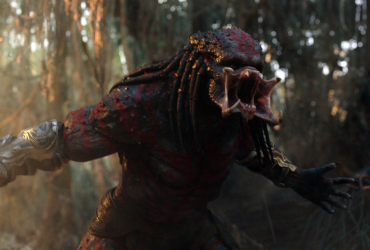 Next Article   ‘The Predator’ – No trophy, but a mess of blood and quips