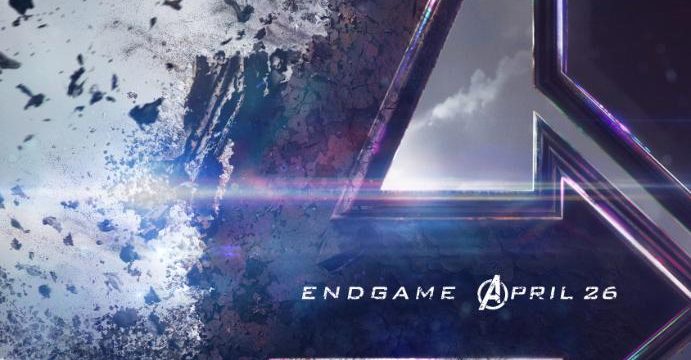 Well, the wait is finally over. Now the new wait begins. It’s been almost 8 months since Thanos snapped away half the universe. Marvel just dropped the first official trailer for Avengers 4, now dubbed Avengers: Endgame. And so far, shit. Looks. Bleak. Earth’s mightiest heroes are few. They are broken, devastated. There seems to be no hope. But we mustn’t despair. The original Avengers still live. And even if they couldn’t protect the universe, you can be damn sure they’ll avenge it.

Watch the trailer here to refill your hype reserves:

Oh Tony. From billionaire playboy, to broken traumatized warrior, and now, alone in space, floating in a tin can. It’s like a Greek tragedy. Cap and Natasha look like they’re still trying to find the good fight to fight. But how do you fight a force with the power of the universe in the palm of its hand? Of course we do get confirmation that Ant Man isn’t going to be lost in the quantum realm forever, so big news here. Surely he’s brought a few secrets with him. And Hawkeye is finally confirmed as not-snapped. It’d just be too damn harsh to be snapped off-camera.

So, what mysteries remain? Who will save Tony from his zero-gravity grave? How does Scott get out of the quantum realm? What plan have Cap and Nat worked out? Is Captain Marvel on the way?How is anyone supposed to find Thanos’ happy little farmhouse? And where in all this chaos and misery will we squeeze in one last tasteful Stan Lee cameo?

Only four and a half months until we get our answers. Until then true believers, keep your space-pagers on loud, and be ready to answer the call.

Let us know what you think of the new trailer on Twitter, @This_Guy_Writes, and as always check back for the latest movies, TV, and gaming! 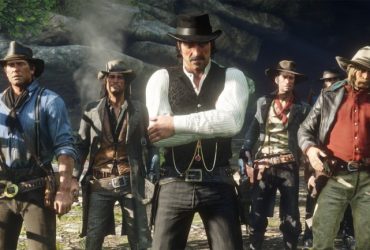 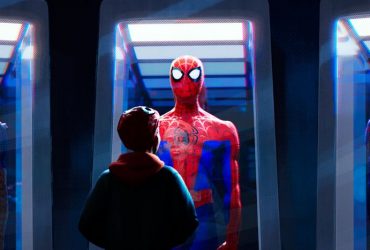 Next Article   ‘Spider-Man: Into the Spider-Verse’ – We are Spider-Man!